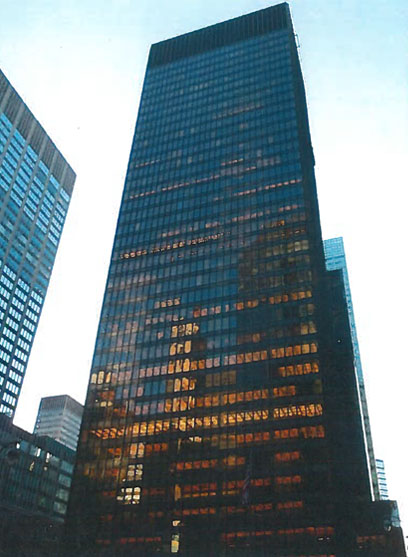 A comedy, set in 1958, with scenes in the dorm room of Barton, an elite women’s college in Massachusetts; an elegant apartment on the upper East Side, off Fifth Avenue; an executive office in the Seagram Building on Park Avenue.

Sandy Hall, 21, a senior at Barton, and David Brighton, 27, her English instructor, have just become engaged.

Because Sandy’s father is the CEO of Hall Tissues and David’s parents are modestly middle class, an unspoken question hangs in the air: is David a fortune hunter?

When he candidly admits that he is, everyone reacts with embarrassment and confusion. Everyone includes Sandy; her parents, Eli & Leona; her brother, Burt; her former beau, Ralph; and her roommate & best friend, Roe.

As the plot twists and turns with comic exuberance, the Hall family, their friends, and even David, are forced to re-think who they are and what they value most.

Fortune, it turns out, is not a simple thing.

Fortuna was the Roman goddess of Destiny.  She didn’t ask: are you a fortune hunter? She assumed you were and only wanted to know: what fortune are you hunting?

In this play, the fortune being hunted is, variously: money, love, success, marriage, children, work worth doing, and a calling that brings out the best in you.

“The dialog is sparkling and witty; the characters are well-drawn; the pacing is excellent; and the plot is rich in little surprises.

The decision to set the play in 1958 is a good one. Mr. Appleman could never have created characters of such intelligence and charm if they had to banter obscenities and hop into bed five minutes after the curtain went up.

And his young English instructor could never have spoken about literature with such eloquence and conviction if he were living in the academic world of today.”